Diba Tensile Architecture founded in 2005 was the first company specialized in design and fabrication of membrane and tensile structures in Iran. We have a unique approach to architecture, structure, and construction. We look at our projects as an integration between architecture and structure, and as we construct most of our projects, we are always sensitive about all the details and their execution, as well as their cost.

Even though we pay a significant amount of attention to the technological aspects of our projects, but as designers, we always put the human experience of the place as the center of our focus. We seek to make our designs in a way that the human s physical and psychological needs and expectations from a built environment to be responded in the spaces that we create. We believe this is what makes an architectural project timeless, and pleasant to all the people.

As we continue to grow and cover more scopes of services, we start to work under the name of a group of companies called DIBA, where each of our companies will be focused on one of the activities, the board members and the strategies all remain same as what it was since 2005.

Membrane structures also known as tensile structures, go back to the early ages, when humans had to seek shelter against wind, rain and the sun through living in tents. Since then even with advancements in science and technology, not only have these structures not become less important but also via combining beauty and elegance with functionality, they have gained an ever growing acclamation.

The very first membrane structure was built near the turn of the 19th century and via complex calculations in the 20th century, it was made possible for these structures to be known as a separate architectural field. With improvements in fabrics and joints and the introduction of lightweight structures as a necessity in the modern architecture, these structures were made more popular than ever.

There is a rich background in Fabric or Membrane Structures in our country which is still seen in our nomad tribes. Yet despite an old history and the wide practice of this method throughout the world, membrane structures have not been that well appreciated in Iran.

In terms of acculturating the practice and promoting the science of this field, Diba tensile Architecture, the first Iranian company with absolute expertise, was established in Tehran, Iran, in August 2005. So far the company has finished many projects in different cities of Iran.

Haft o Hasht Innovation Studio provides services as an innovation hub in the fields of architecture, urban planning, building industry and design to people active in these fields.
To achieve this goal, Haft o Hasht takes advantage of professionals active in this field as mentors and by providing facilities needed to test ideas, it brings unique advantage for startups active in this accelerator.
In the process of turning ideas into a profitable business, Haft o Hasht is always at service as a full-fledged supporter and supports startups as a part of the family. Haft o Hasht’s supports are beyond solely a financial support and also includes responsible guidance in specialized areas.
Mission
Bridging the gap between idea and implementation by means of providing services tailored to the needs of startup teams in the field of architecture, urban design, building industry and design.
Vision
Becoming the main innovation hub in the field of architecture, urban design, building industry and design.

MEC & DIBA- founded in Tehran, Iran, in March 2012– is a Consulting Engineering Co., which offers a full range of engineering services to the international market . So far, the company has designed structural parts of many projects in different regions of Iran. MEC & DIBA is the first Iranian Structural Engineering Co., who uses the latest methods in design of membrane structures with cooperation of its Italian partner , a specialist team that does the design, manufacturing and installation of these type of structures. There is a rich background on “Structural Design of not only residential and commercial buildings, but also recreational & industrial structures” in our company.

Structures that are pre-designed and engineered in defined sizes and installed in place by client’s request. So far Diba tensile architectures has produced many different pre-engineered structures in various sizes and forms to meet different tastes and usages.

Our extensive experience in lightweight structures has brought us to new grounds to offer the latest
complex solutions through ropes, cables and meshes.

Alireza Behzadi (CEO) and Leila Araghian (Design Manager and board chairman), founders of Diba Company, have been cooperating with a team of creative designers, engineers, and other specialists since 2005.

Architecture is the imagination and the embodiment of the dream of the impossible, for real people on the earth where the numerical value for the acceleration of gravity is 9.8 m/s2.

Diba Tensile Architecture, a pioneer in tension or membrane structures in Iran, offers a practical solution from designing to construction utilizing innovative approaches, international standards, a better understanding of the clients’ needs, aesthetics and sustainability and is committed to promoting, acculturating, instructing and standardizing the so called membrane structures in Iran.
Diba Tensile Architecture attempts to combine unique features such as the utilization of natural daylight, lighting, lightness, translucency and flexibility with beauty and functionality, practicing the latest science and technology, through our skilled design, engineering and construction team.

Diba is faithful to the following professional values:

• Utilization of the latest technology

• Sustainability of the structure

Our goal is to be the most approved and acclaimed membrane structures company in Iran and the Middle East. Diba tensile architecture hopes to promote the living space and become a pioneer in the market by establishing the standards, defining the true meaning of quality and cultivating sustainability in these structures. 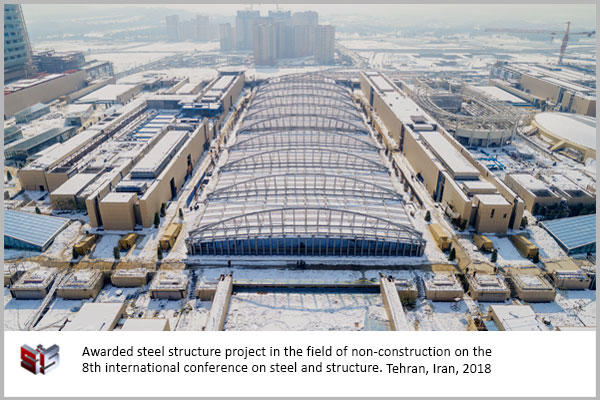 The excellence award of the Superior Steel Project in 2018

“The Structure and ETFE Roof of Iran Mall’s Persian Garden” won the excellence award of the Superior Steel Project in 1396. 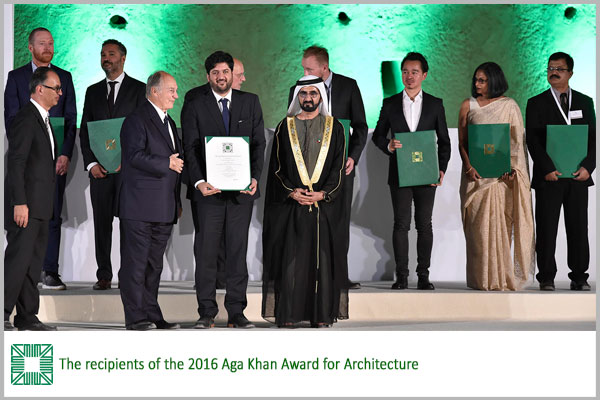 Awarded Steel Structure Project in the field of Special Structures On the 7th International Conference on Steel and Structure Tehran, Iran, 2016

Awarded Steel Structure Project in the field of Special Structures On the 6th International Conference on Steel and Structure Tehran, Iran, 2015

Winning the Golden Brick of Tehran on the World Habitat Day 2014 organized by UN-Habitat Tehran, Iran

The Best Steel Structure in the country on the 4th International Conference on Steel and Structure 2014 Tehran, Iran 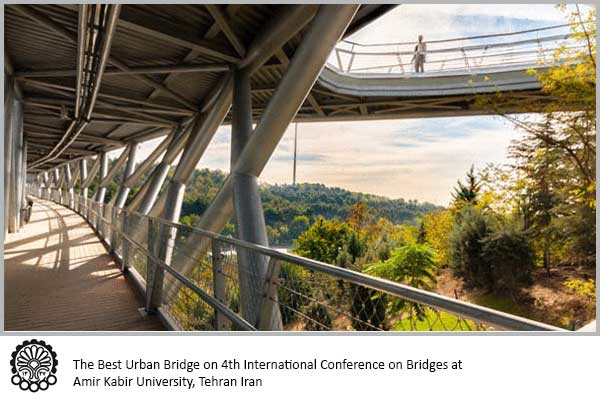 As our Portfolio shows, Diba is a company with full of activities in diverse aspects of Design, Architecture and specialized in the field of Membrane Structures.
This company is the combination of the best expertise and every single person is working with full of motivation.

If you are kind of person who is looking for the next strong step in your life job you can apply for the appropriate position.

We need professionals and expertise who are creative and give themselves permission to be open minded and desire the qualified future.